Hello we decided as a team to dedicate this whole update towards Suggestions, Feedback, and Bugs. We wanted to show old and new players we are constantly listening to you. We would be nothing without our awesome community and players. Your support keeps us going. Big Shoutout to the Staff and Beta testers who really stepped up and helped speed up our updates greatly.

It took us about 2 weeks since the last update to make this happen and with the size of this update we really want to thank them because they are helping us deliver updates from a 4-8 week period to 2-3 weeks or less. We also want to rework more old content or dead content to be better. Let us know via Discord your feedback, we are listening <3

Highly important piece of content that was just bad, our new PoS fixes every single issue the old Player owned shop had. There is now proper searching, great listing options, history of items, filtering and so much more. Its just great and made with all our players in mind. 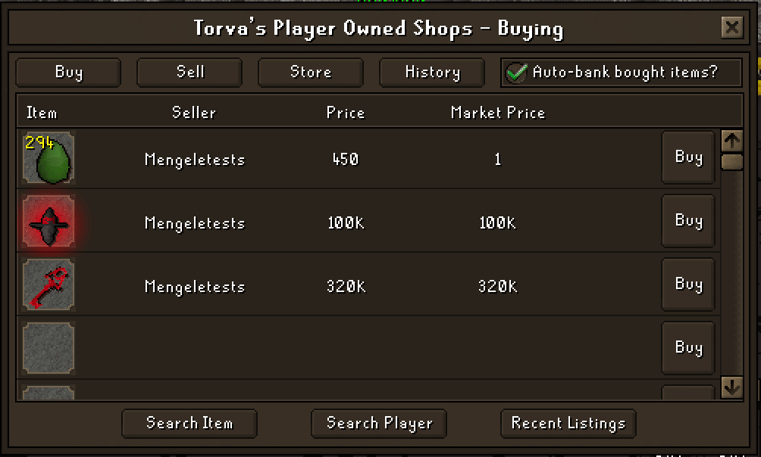 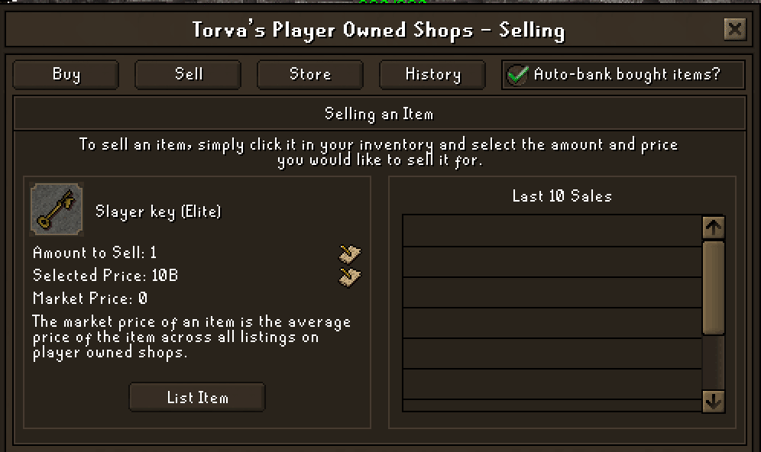 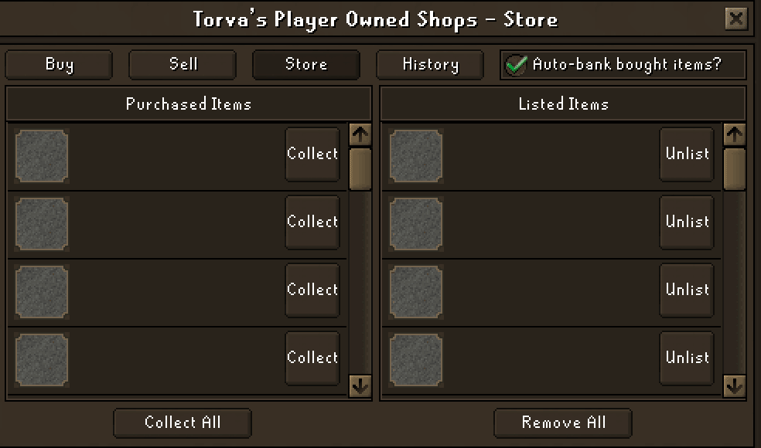 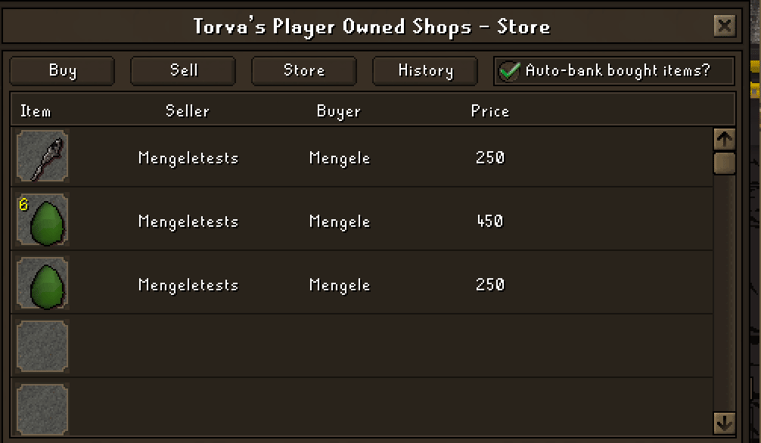 We fully redid the old Global system with the annoying notifications and just the fact is was kinda pointless to go to. We took your feedback and made an amazing drop table which rewards everyone, updated the global boss point shop, created a new map, and actually made the mechanics fun to do. We have also changed the spawn time to 2 hours and its only one global boss for now. If feedback is good we will add more 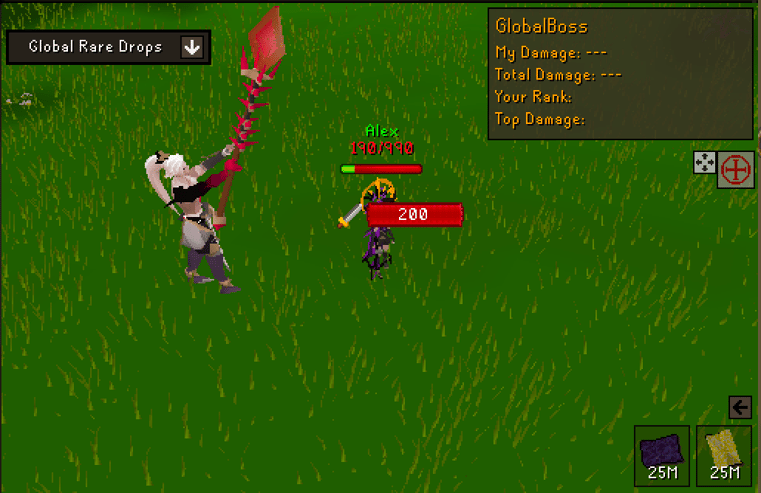 Same story as Global. Vote boss sucked and our votes suffered. We changed everything for this too to make it the best it can be for players. Also its 30 votes to spawn now as the rewards are just so amazing, and I think with 15 players voting per spawn its easy to achieve. 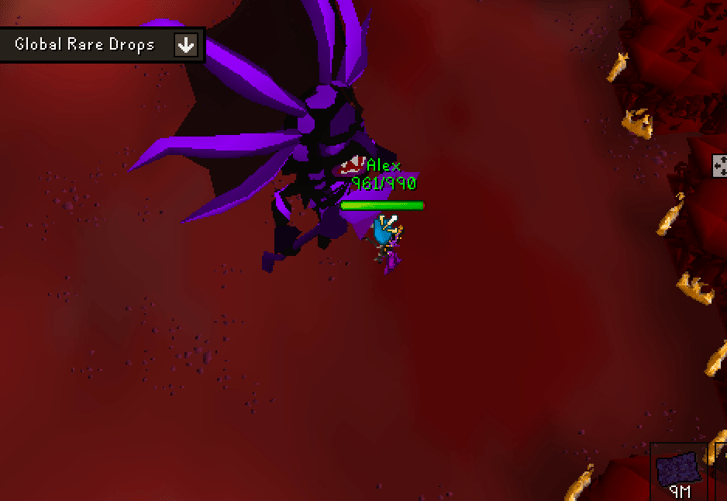 We had a big complaint of owners not being on to do Door Deals, and the Goodie bags. We realized we need to focus more on updates to release them quicker and higher quality. So we implemented a weekly changing Door Deal and Goodie bag NPC at ::chill that is dressed as Alex or Cyber! 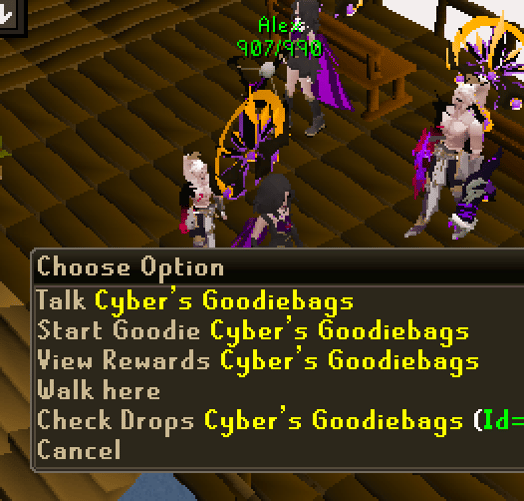 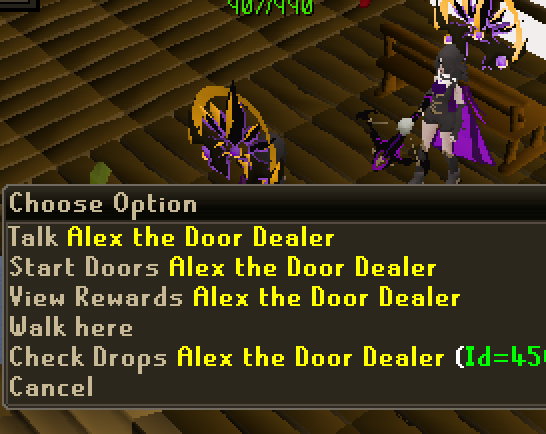 Each blood shard is now worth 400 each and can be converted to cash any time. This is a way to now sell junk items and convert items to cash. If this works well we will add more items to be blood shardable.... Maybe T32+ Gear?

You will now get notifications in a Yellow Text above your chat box about the new events going on in Torva. As we add more events we want you to be notified ASAP!

Over a dozen items received a price cut as we keep adding more end game stuff.

Every key from Easy to Elite got new rewards added. We added lots of juicy loots and 100% rewards that will make you want to open these keys every single time you get one. We also made it getting a key from a slayer task a 100% chance.

Other rewards can be seen on ::loot, but they include stuff such as Pure essence in Elite Keys. We really focused on bettering the early game experience.

We wanted to make this key feel impactful for a new player. So we added a 100% reward of cash, and made almost every reward you get in early game with this key feel like an upgrade.

The goal of the Sacred Chest Rework was to make a super hard to get key have great rewards. I think we achieved that and have added Invictus gear as a Rare drop to get. This will be T17 armor and weapons to obtain from the Sacred Chest. Another gap close in the T16-21 journey. With this change we have closed all gaps in T16-21. T16 Guren. T17 Invictus. T18 Guren Upgraded. T19 Minigame Armor set. T20 Raid set. T21 Dio. The rest of rewards can be seen on ::loots

So new players don't ask where to find a chest now. Fixes a lot of confusion

This is a one time use scroll which increases your AoE by +1 NPC forever.

We have added a lot of things people been waiting for! New prizes are finally here for voting. 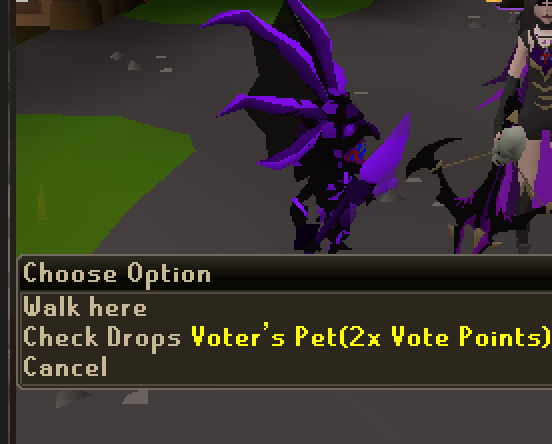 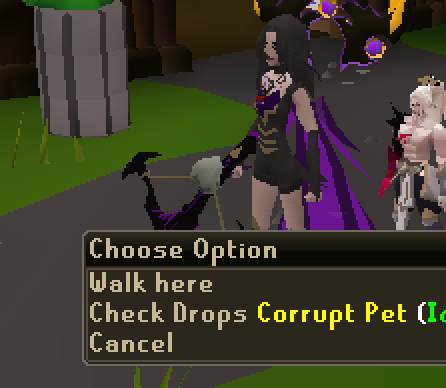 We have added right click options to the world map icon and prayer icon. This should help players out find more about the game instead of figuring it all out at home 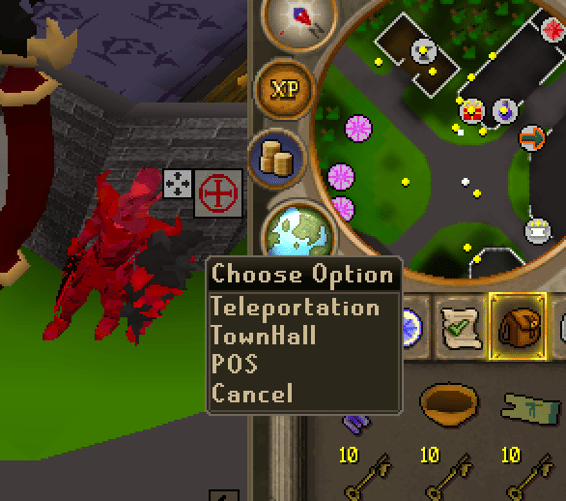 Our F2P BiS special Golden Tornado is released with a 10 Tornado Recipe. We have also added the best P2W Specials in the store for $150. Disintegration(best single target damage) and Arrow rain(Best in slot Range Special) 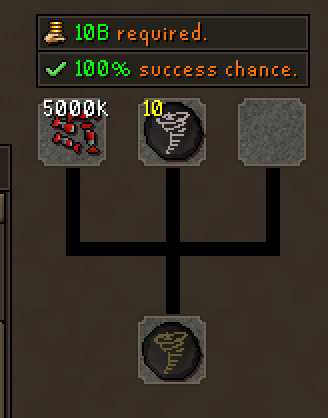 New Help Board at home to replace old Help NPC

This new help board comes with a massive Map of home to help players out find their way at home. We will also include this map in the new players inventory and players who don't have a map when viewing the help board for the first time will get the game 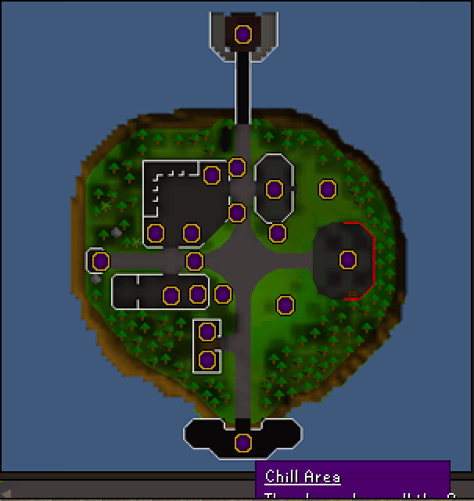 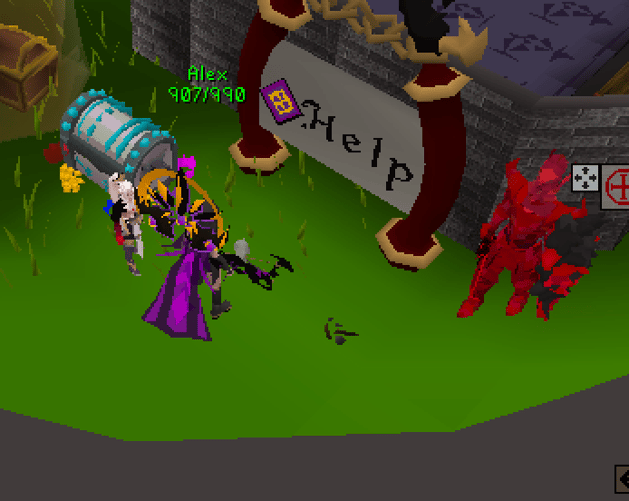 This is a big change and players will Auto Unlock AoE now regardless if they finished the treasure map or not. The juicy rewards are hard to resist though