Update is here..... FINALLY THE WAIT IS OVER.

T40 is out boys. Lets get grinding and reach the new end game. But the new end game isn't the key here. We made a super fun mini-game, Made useless things useful. And fixed so many bugs and listened to a lot of feedback/suggestions.

100 Raids 2 Requirement in super unique maps. Both maps are Good and Evil and split into two. Fun to enjoy and train there all made by Cyber 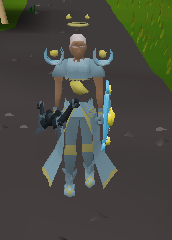 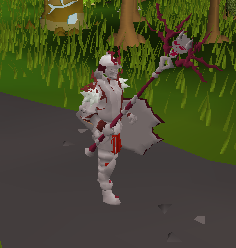 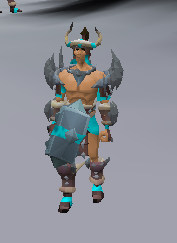 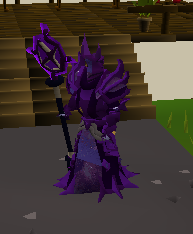 Lots of new upgrades to obtain. Harder and more challenging Recipes. Lets get to the new end game lads! 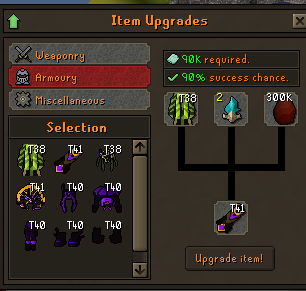 Upgrades are as follows 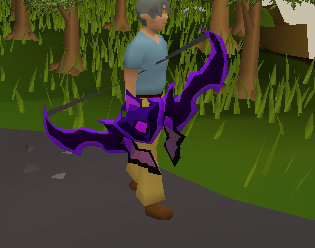 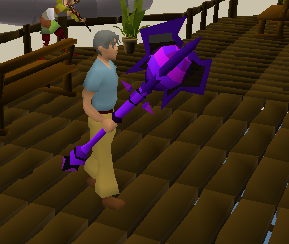 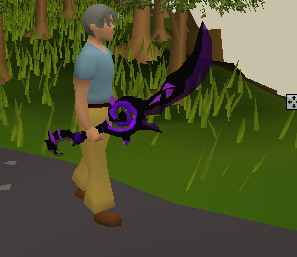 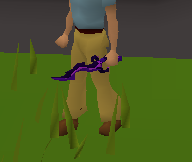 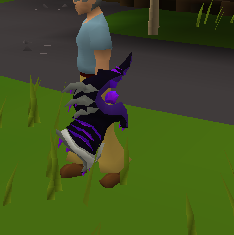 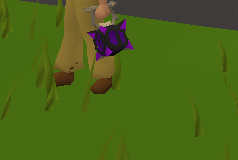 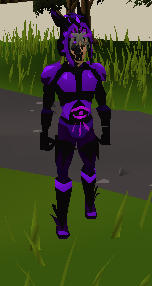 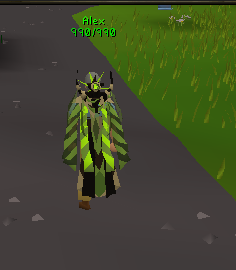 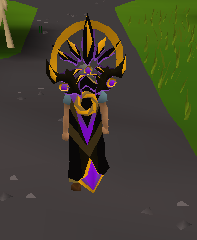 You will now need a brand new Upgrade Ticket only obtainable from T36+ Zones which you can charge for 1m coins per ticket. The upgrades start at 50k tickets on the new upgrading system. When I said not to worry about cash..... This is what I meant. No more cash drops past T36

New type of Essence/Point which will have a shop same as the Blood pool, and Essence pool. Sacred Essence will be useful till T50 upgrades 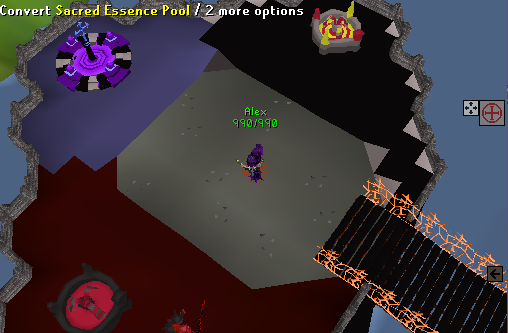 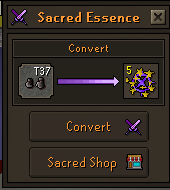 People can finally have a fun minigame to do with their friends on Torva now. With a minimum of 5 players needed this will help propel growth on Torva and more community interaction.

During the boss fight people will be placed into their own GS tiers to defend the Altar from. They will be forced to kill that individual boss and the mass of minions appearing.

1000-2000 GS is for the 1st boss - If no one with this GS it will auto turn into a harder Boss with whatever GS group has most people.

To win the minigame you must fill your Altar to 100% by killing the 4 bosses and killing their minions. Each minion you miss the Altar loses 1%. For each one you kill you get 1%. This minigame requires team work and coordination. It is also very fun and rewarding.

The twist is that during the Minigame you may find a purple flower planted by the Sacred god himself(Zaros) Where only one person may pick it.... Upon picking it there is a 50% Chance you will get a buff or a negative for the game. This helps create quicker clears, or just a fun inconvenience for your friends.

The rewards for this minigame benefit an early gamer as much as an end gamer, so there is always a reason to do it!

Every single buff you can obtain in the game and duration of it will now show up. Keeping you more informed of what buffs you should get to gain what boosts in the future.

You finally have a use for those bones you kept in your inventory! We had to redo the whole EXP formulation and the EXP leading up to level 150. You will need 1 Billion EXP to get to 150. Each Elite Bone is 1000 EXP or a Hard bone at 600 EXP. You do the math <3 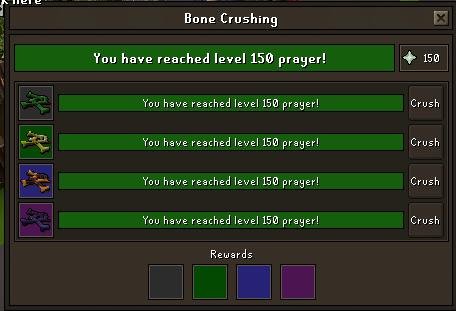 We have just added a ton of new prayer's, expanding the world of Torva even more. The new Prayers are made with the help of the Sacred god, not using his Ancient prayers no more, but his new Sacred knowledge he gained. 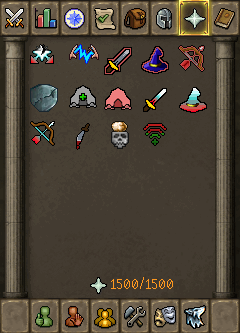 Elite bones now drop from T32+ Mobs and 10 Starter bones which are un-tradable and give 1m EXP each have been added to help new players with the massive EXP difference now of old bones and new bones.

This boss has some mechanics and is actually hard. Make sure every time you use your token your ready for a challenge. Great drops and has upgrades you need and upgrade material. 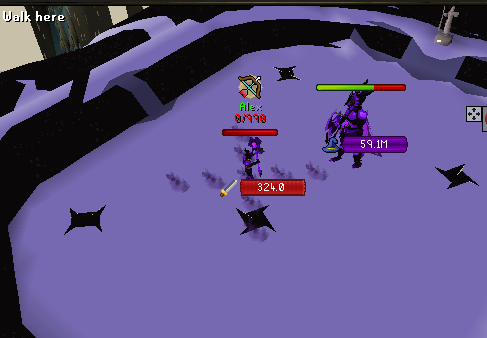 More Set bonuses coming in the future. We are starting with Raids weapons and offhands as those are hardest to obtain 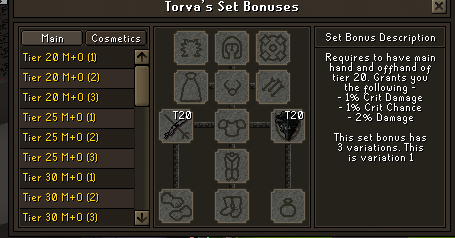 More Set bonuses coming in the future. We are starting with Raids armors as those are hardest to obtain

Only Keys are now dropped from Raids 1 and 2. The perk has been reworked and anything that boosts Raid Drop rate is now replaced with a chance to save keys %. Raid Keys also now give raid completions and are tradable.

New Deals of the Day

$500-2500 Deals have been added. It has also been made so you get the deal for whatever that day is, then it refreshes one to any random one if you press refresh. One use per day 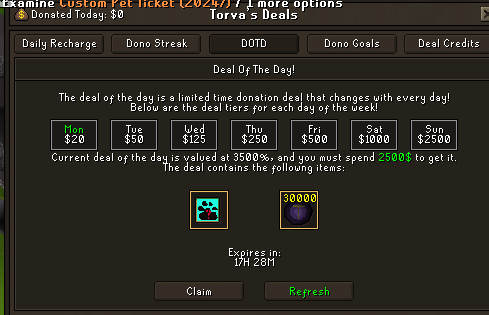 Added the Raids by popular demand from the community with some super nutty rewards. Sacred Boss rewards are juicy too don't worry. 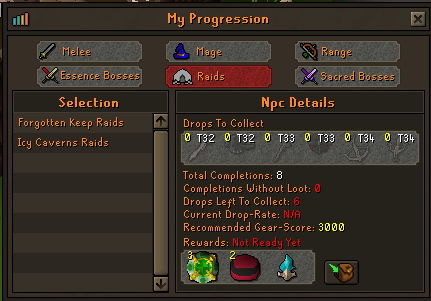 As people are nearing $25000 Total donated, we have decided to make a new $25000 Rank. This will have more features in the future as we work on expanding Donation ranks

You can now Upgrade Guren T16 into a T18 Guren MK.2 Piece. You may do that with the other T16 gear as well. This should also help new players A TON. Especially helps iron man. 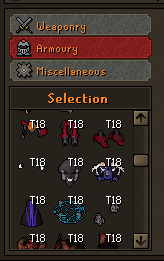 You can now buy Custom Tickets from the ::deals interface via deals credit but at 2.5-3x the price it will be on the Store. These tickets can then be traded in for a Custom item

All defense now adds up and gives a Damage reduction %. 10% from the new prayers and 25% by getting 5m def stat bonus. It will also go up by every 1m by 1% only. This will now make getting Defense useful and higher gear upgrades.

Expansion to Hover to add support for Crit, Crit Damage, and Drop rate 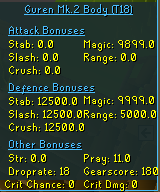