This update is important because it allow people who reached T31-35 to actually properly enjoy the content. With players at this tier we will be releasing lots of new juicy content. We got lots of models in progress for T41-50 right now and we will add that as soon as possible when we get feedback for T31-40 progression <3

Now that so many players reached Raids 2 and T32-34 its finally activated and do-able. We fixed most bugs reported to us by the initial people who reached these stages and made sure its perfectly working content for everyone to do. Raids 2 alone took over 250 hours of development time and 100s of hours from the rest of the team to test, fix bugs, and make sure every mechanic works how we had planned it. We hope you enjoy doing this raid until T50 as we will add difficulty for it in the future as we see how fast the progression is currently. Next update we will activate T35-40 when we see people reaching T34 gear. 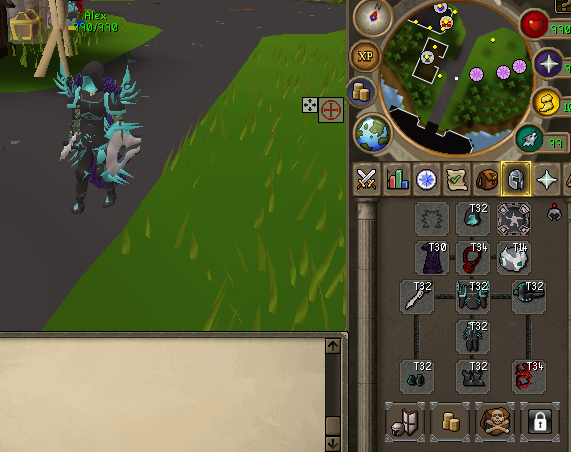 New Upgrades for T27+ Rings, Capes, Amulets. With new Auras and more unique Capes on the way for T35+. We have added an amazing use for Infinity Crystal. Evil Essence and more!' 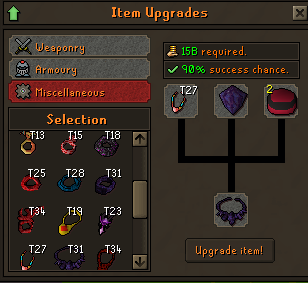 Well we wanted to make our yell's cooler and customizable so we thought, why not just let the players have that feature too. Enjoy your awesome yells now on Torva!

We have created an AMAZING $25 box that has constant new rewards when old ones are looted. You can check the latest rewards at ::loot 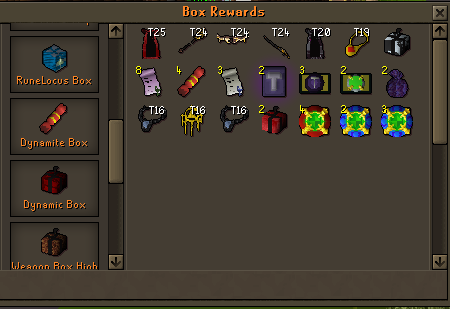 Insaneeeee this is insanneeee we wanted to let players choose what they wanted and Customize however and i mean HOWEVER they wanted to look. The combinations are endless now for you to pick and choose and look the swaggiest in all of Torva? 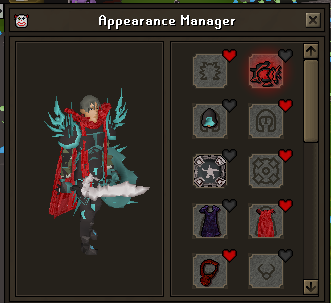 Cyber had a really cool idea on hosting the most awesome drop parties when we hit milestones, donation goals, or other awesome things on Torva. So we created this interface, and whole entire event to take place at home! 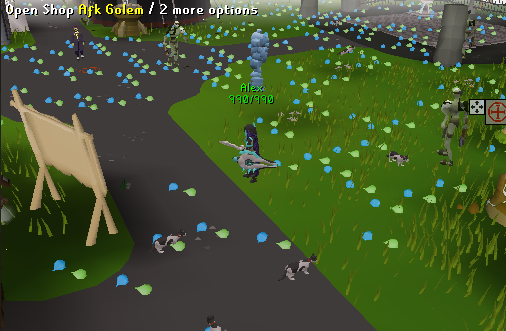 This can be accessed by the Donation NPC's at home. ::sl or ::sacredlottery. You must donate $50 to get one entry with a cap of 2 entries per week. You will then win $500+ Of prizes which will keep growing in pot size as server grows. 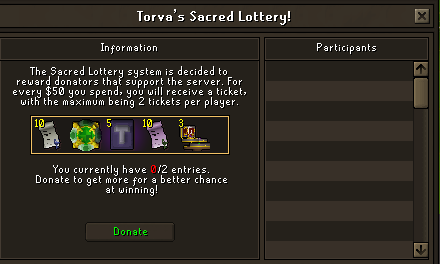 I know a lot of players been wanting this, well its here :P You can now switch pets with one click without picking up and dropping a pet over and over again!

Gacha is getting its new cosmetic now. Refreshing all the gacha progress you made.

These new NPC's should help new players out, removing the need for knowing commands and knowing all the deals and offerings we have 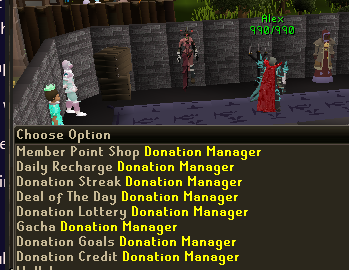 We have added a super important feature that helps create a lot of immersion and depth to the server by teleporting to maps and having fogs that make sense to that area and map, this was a lot of work to make a lot of maps look good and make your game play more enjoyable. 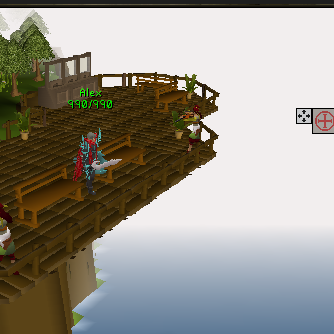 -The one hit ko perk/Mark Perk will now not work with Global Bosses/Vote Boss, Giant mobs, and Raid bosses

-100% Gem has been increased to 125k points as we release more content to upgrade we want these gems to be rarer. Some people already had 4-5 banked without using them. This should fix the issue and allows the gems to be more thoughtful on use

-Combo breaker has been changed to per hit instead of per line, as with AoE and all the lines it was 100% triggering

-When Raids 1 or 2 Bosses die and their GFX is still falling and kills you? Well we decided it would be better if all mechanics disappear when the boss is dead and will help make it enjoyable for people to raid

-A lot more logging has been added to catch people abusing, botting, scripting and anything bad to notify us ASAP!

-::goodiebag opens up the ::deals portion tab that you can buy a goodie bag in

-25% Coin increase Event has been added that will last 24 hours or until disabled for me or Cyber to activate!!!

-MAJOR FIX - it took us a while but now the client will properly log you out if you closed it wrong, dced internet wise, and other issues people had causing us to kick them. You won't have to suffer no more :P 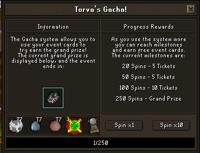 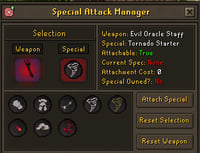