Welcome to the Launch update. Everything we have done leading to the Launch has been to make Torva the best possible game it could be. We have taken all feedback. Listened to all the player complaints and suggestions, and we have created a pretty great Custom RSPS experience here. We hope you can agree and enjoy what we have made.

Get ready for the fight of your life. Multiple rooms, Trap doors, Lots of boss fights, and an ultimate challenge at the end. Will you kill the crazed Ice Mage? The Fight starts now, but the dinosaur is guarding the lair........ 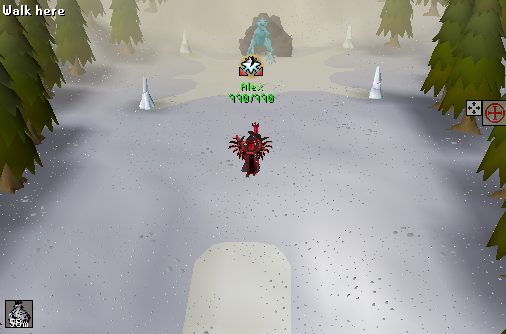 More information will be shared on this in future threads. But you can see the NPC's in-game :)

Get your specials here

Arrow Rain - 3x3 AoE and will be upgradable to 4x4 soon. Deals 70% Damage less and 2 lines of damage. - Found in donation store - Range 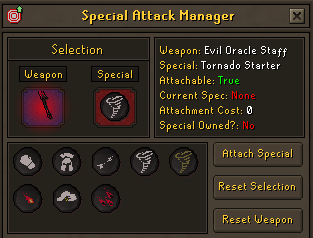 Can be found near the global boss portal. Unlock specials here

Get tons of rewards for only $5 a spin. Get compensation too for going for the 100% Prize at 250 spins. You get 20 tickets back as well so it will be about 230 tickets on average for a 100% prize if you believe your RNG sucks.

The cosmetics are also BiS and new cool ones coming into the gacha all the time. The stats are 15% Damage, 3% Critical chance and 5% Critical Damage 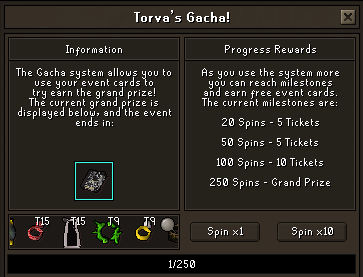 More information will be posted on discord #sales-info 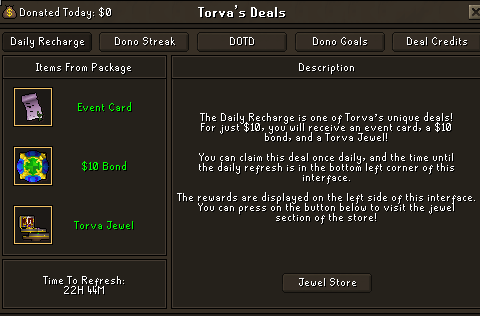 AoE For all when you finish your treasure map! 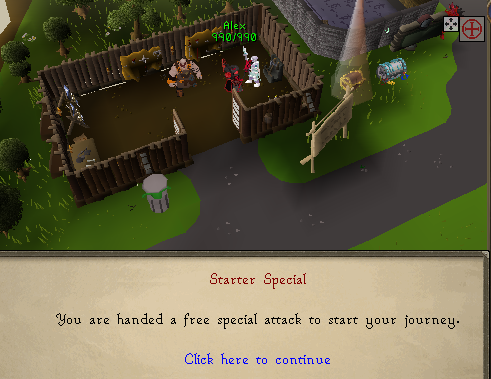 Find yourself online for 30 minutes per day and get rewards. 25 Days of rewards per month! 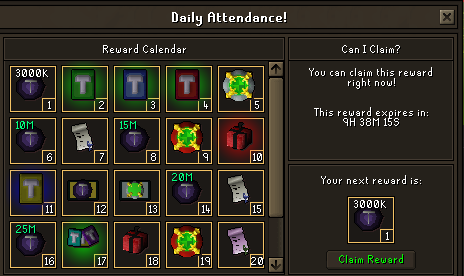 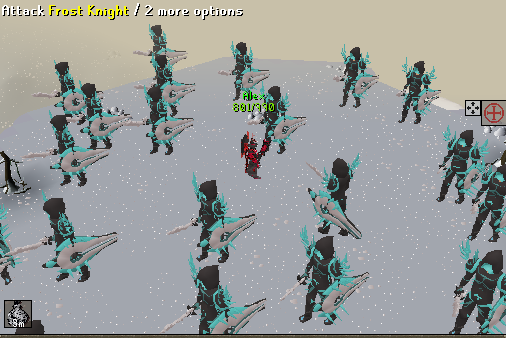 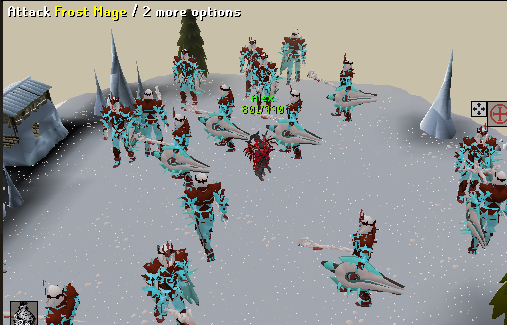 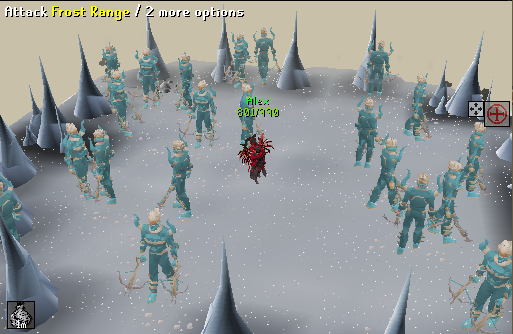 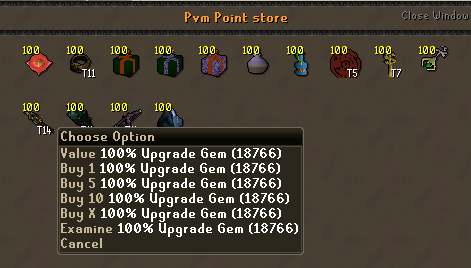 A $25 Box that is changing rewards constantly! 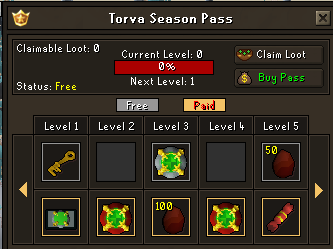 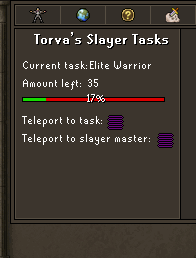 Difficulties were removed and now there is only one type of difficulty type. Normal

Reworked Melee Running, attacking, pathing. And you may now attack 2-3 tiles away for maximum satisfaction

You now can't login till you have the latest client

Added a right click lookup option to all players

Starter ::guide has been fully updated and renewed to the new Torva thanks to C

Our ::update command has been properly fixed now

Disallowed use of AoE in ::expansion